Check out the recent publication of our Sustainable Urban Development pilot! 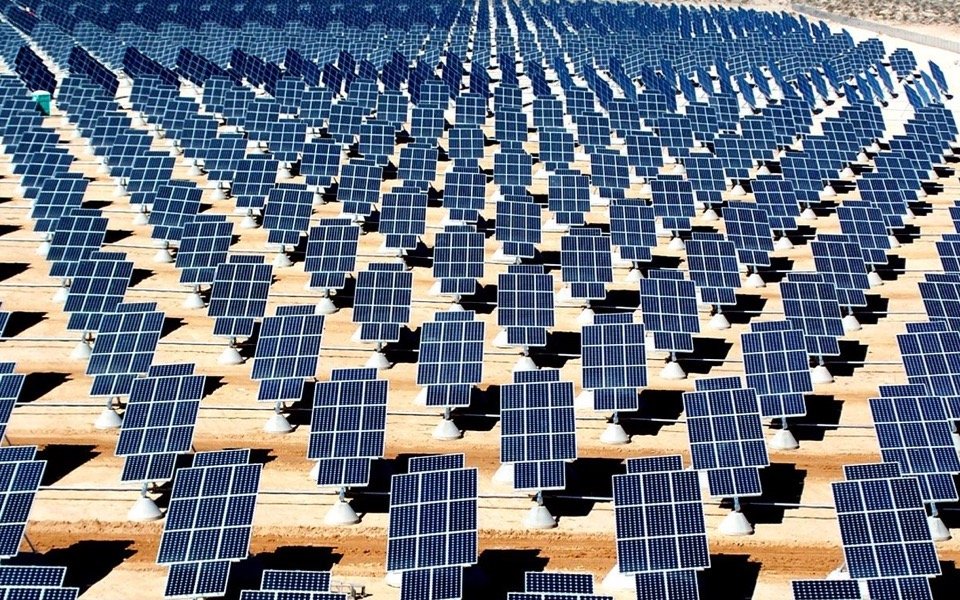 The effects of atmospheric aerosols, clouds, and dust on solar radiation that reaches the Earth’s surface has received great attention as changes in the amount of solar radiation have a profound implication on the surface radiation budget and the hydrological cycle.

The solar radiation that reaches the Earth’s surface is subjected to reflection, scattering, and absorption by air molecules, aerosols, clouds, and dust in the atmosphere. Clouds block most of the direct radiation, whereas aerosols also affect the amount as well as the lifetime of clouds.

We examine the impact of atmospheric aerosols and clouds on the surface solar radiation and solar energy at Nainital, a high-altitude remote location in the central Gangetic Himalayan region (CGHR). For this purpose, we exploited the synergy of remote-sensed data in terms of groundbased AERONET Sun Photometer and satellite observations from the MODerate Resolution Imaging Spectroradiometer (MODIS) and the Meteosat Second Generation (MSG), with radiative transfer model (RTM) simulations and 1 day forecasts from the Copernicus Atmosphere Monitoring Service (CAMS). Clouds and aerosols are one of the most common sources of solar irradiance attenuation and hence causing performance issues in the photovoltaic (PV) and concentrated solar power (CSP) plant installations.